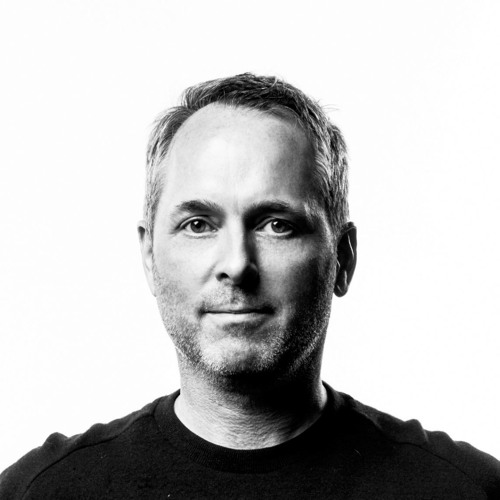 Steve Clayton is Microsoft’s Chief Storyteller and General Manager of Microsoft’s Innovation, Culture, and Stories team. His team is responsible for showing the more human side of Microsoft and how they are actively changing and improving the lives of their customers.

I ask him what the team is responsible for, how this unique role materialized, and ask what brands can learn from Microsoft’s storytelling strategy.

His team is responsible for the company’s storytelling with a focus on employees, media, customers, partners, and candidates. Steve and his team have a history of innovation in storytelling to bring the company’s mission to life for these audiences.

Where Did Microsoft’s Story Telling Team Come From?

Clayton started writing a blog that recounted internal lessons he learned at Microsoft, the great, the good and some things Microsoft needed to work on. It was truthful and open. Colleagues initially became a bit concerned, curious if Clayton should be writing on behalf, or if this corporate communications job. Eventually, Frank Shaw, Microsoft’s chief of communications, called Steve, saying “we need to talk about your blog.”

Steve Clayton told me, he quickly became convinced he was going to lose his job, instead, he was promoted to expand his ideas into an entire platform for the company. Clayton expressed his appreciation for the trust his executive team demonstrated. He explains in the podcast, how we got his title as Microsoft Chief Storyteller.

Clayton was the architect of the acclaimed “88 Acres” story that signaled a new direction for Microsoft’s corporate storytelling, leading to the creation of microsoft.com/stories. Today, his team continues to create a wide variety of content focusing on what he calls his four P’s: people, place, product, and process. This manifests itself in many ways, like creating Microsoft Life, the company intranet, social channels and even creating engaging keynote presentation for CEO Satya Nadella. The storytelling and culture team have been key in helping transform the culture of Microsoft.

The one thing I know a lot of leaders are likely to ask is about the business case behind a chief storyteller, and a storytelling strategy. The pageviews are a big bonus, but Clayton explains their storytelling initiative is a long-game strategy. In this day and age customers want to do business with companies that are focused on purpose, and most importantly, a purpose they align with. Leaders like Steve Clayton are filling that gap.

If you liked this interview with Steve Clayton, you might like my interviews with Blake Irving, CEO of GoDaddy, Alistair Weaver, EIC of Edmunds.com, or Ryan Smith, CEO of Qualtrics.