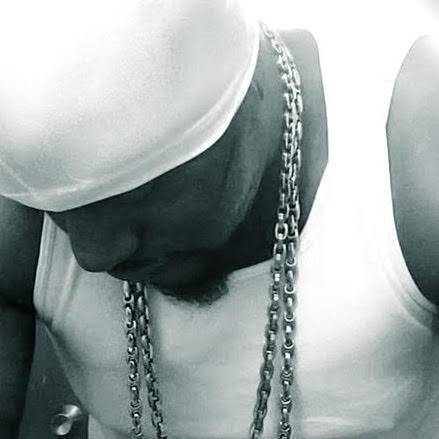 The vocal performance of Will Keeps cover of Living On A Prayer will give you chills, but his goal is much bigger than making music. He’s focused on bringing healing to the black community and our Police officers, but some people hate him for the good he’s accomplishing.

Click/Tap To Jump To A Topic

[2:50] Will Keeps talks about unifying the black community and Police.
[3:53] Is there fear that pursuing peace is a denial of the problems we face?
[5:40] Will talks about where healing starts and why people criticized him.
[9:36] Why was Will surprised when Republicans offered help?
[11:42] Is political partisanship hurting racial healing?
[14:06] Are people craving a positive message post-George Floyd?
[15:52] Keeps' discusses past gang activity and a near-death experience.
[17:50] Keeps' says how and why he changed his life.
[18:53] What is Starts Right Here and why did Keeps' create it?
[21:02] Starts Right Here an alternative school for kids who don't go to school.
[22:08] Are the public school systems not equipped to handle new difficulties?
[25:08] What kind of students coming to Stars Right Here?
[28:16] How can we be doing right now to start healing our communities?

In his video duet, featuring Officer Mike Moody of the DMPD, Will Keeps focuses his message on unity and peace. Multiple angles of Police officers, Keeps, and Moody appear, alongside students of Starts Right Here. (More on that below) It’s the kind of video that just a few short years ago wouldn’t be even remotely controversial.

During 9/11 our community supported our first responders and Police. As recent as 2017, in the wake of two officers being ambushed and killed in the Des Moines metro, the entire community changed out their lightbulbs with blue ones showing support. Today, however, he is mocked and called names I can’t write by the very black community he is trying to help heal.

Thankfully, supporters of Keeps’ and his mission are drowning out the hateful rhetoric. Those supporters include the Governor of Iowa, Kim Reynolds, and the Chief of Police Dana Wingert. Keeps’ believes he’s receiving the support because his community is looking for healing and wants to align behind a positive message.

Keeps isn’t a stranger to dark days, which is why he’s founded Starts Right Here. The name is significant because he says its always the right time to change your life for the better. No matter your circumstance, it starts right here. Right now.

As a young kid growing up on the Southside of Chicago, he recounts the abuse from his family and joining a gang to find acceptance and love. A friend of his was killed, and when the weapon jammed, he was beaten nearly to death. Finally, he came to Iowa with his brother to start a new life. He explains he didn’t want to keep looking behind himself.

How YOU Can Support Healing

If you believe in the Starts Right Here mission, Keeps says the most important thing your community can do right now, is to have a conversation with someone who doesn’t look like you. Don’t seek to correct, but seek to understand and listen.

For those who are able, I highly encourage you to donate to Starts Right Here.