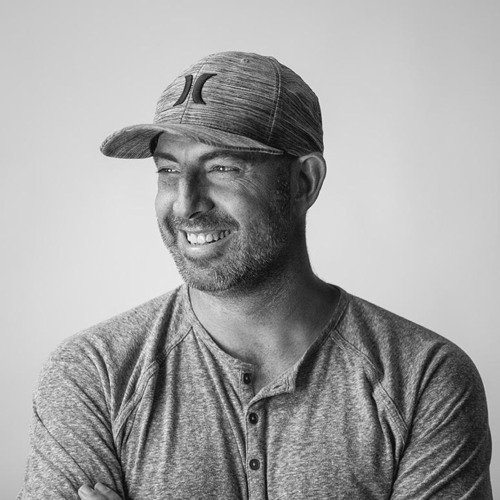 Avoiding risk is risky which might be why fifty-two percent of Fortune 500 companies from the year 2000 are now extinct. Ryan Berman is author of Return On Courage, founder of Sock Problems and founder of Courageous, a creative consultancy that develops Courage Brands® and trains organizations through Courage Boot Camp. Sock Problems is a charitable sock company that supports causes around the world by “socking” problems and spreading awareness. Previously he was the cofounder of i.d.e.a., an integrated marketing agency based in San Diego. He has helped brands such as Caesars Entertainment, Major League Baseball, Puma, Qualcomm, Subway and The US Ski & Snowboard Association. We dig into three primary components that create a Courage brand: Knowledge, Faith, Action. I ask which risks leaders need to take to compete today, and in the future. All risk isn't good right? Along with his "audit of fear" we discuss Berman’s five-step process, called P.R.I.C.E., which is based on his work with prominent brands like Major League Baseball, PUMA, Subway, and the U.S. Ski & Snowboard Association.

Listen To More On The Justin Brady Podcast

Transcript of Interview with Ryan Berman