Nathan Forster is creating NEO U, recently crowned the “Amazon of fitness” 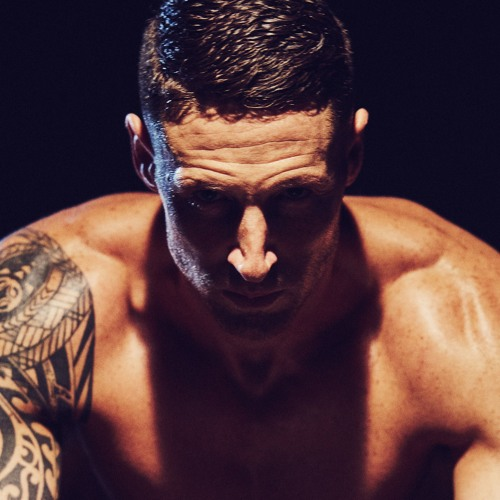 Nathan Forster is a force to be reckoned with. He is a serial entrepreneur and is the founder of Neo U Fitness, recently crowned the “Amazon for Fitness” by the New York Post. The concept has been designed for top fitness instructors and brands to create and stream content that can be shared globally on a subscription basis.

What Is Neo U?

Forster says Neo U is a platform to be the first marketplace for brands, concepts, and trainers to be able to scale digitally. Consider a great trainer in Chicago or even Des Moines can’t actually scale to hundreds of thousands of people unless they spend millions of dollars. Neo U makes that a possibility.

The 20,000 sqft space, located in NYC has 4 dynamic studios with digital elements that can be completely customized. They are completely soundproofed and have a full audiovisual production studio driving each class. They are able to do online classes across the world, and the digital customization makes their studio, uniquely their own.

Neo U will help the brands and coaches market themselves, shoot video, and push their brand. In this way, Neo U is investing in their coaches. Wellness coaches and trainers using Neo U means the only limitation to increase your brand and personal training class is who has an internet connection. Subscribers can go directly to Neo U to sign up and the revenue model is a rev-share model.

Jason Ackerman, Gregory Lee of Samsung are are co-founders alongside Forster.

Who is Nathan Forster?

Nathan Forster started as a pro athlete, playing tennis at the age of 18 and he competed on the ATP tour a few times. Forster says tennis is one of his greatest failure stories. He says he had the skill and talent to play, but didn’t put in the work and failed. He ended up owning a few nightclubs and then made his way into the fitness scene via RhinoCo and now Neo U. Forster started a few successful nightclubs in the South Beach area.

Forster says to do your research if you want to become an entrepreneur. Many, if not most of them know failure well and have more setbacks than successes. He explains his life of being a business owner has been a roller coaster, and remarkably difficult. Don’t be surprised when things don’t resonate.