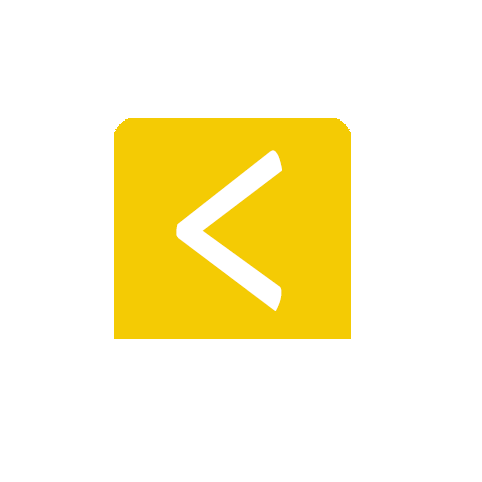 Founder and CEO of Hint tells entrepreneurs to not make excuses.

Kara Goldin, CEO and founder of Hint, a fruit-flavored water company, explains how she overcame the setbacks and doubters, and how she dealt with sacrifices in her new book, Undaunted. During our conversation, she explains why being called “sweetie” lit a fire that made her successful and she addresses raising money as a woman. Unlike most entrepreneurs, Goldin does a stunning job recounting specifically how she grew Hint both tactically and strategically. If there’s one message you get out of this interview, it’s this: Undaunted should be the first book any budding entrepreneur—or seasoned one—should read.

[2:04] Should you keep your personal brand seperate, or combine it into your business?
[4:04] Starting out as a waitress in Scottsdale, Kara build an impressive rolodex.
[10:42] Kara’s tactic to get what she wants: call people and show up.
[13:12] It's not personal, some people just can't see the bigger picture.
[21:09] Is it hard to raise money as a woman? That's the wrong question.
[23:50] Many barriers for entrepreneurs are self-built.
[28:01] Do the sacrifices of being an entrepreneur ever stop, or are they par for the course?
[32:15] Kara’s relationship with her father gave her an advantage.
[35:50] Book topic teaser!

“Just Show Up” Gets You Far

One common theme in the book is how Goldin simply approaches people and asks for what she wants even though she may not know all the proper jargon or details. I ask her if this “hat-in-hand strategy” was intentional or resulted from her natural curiosity. It turns out to be a bit of both: she is naturally curious, but she quickly discovered that just showing up, calling, and asking for what you want gets you really far. People talk. A lot!

Goldin was a competitive gymnast growing up, and even on days she wasn’t competing, she’d show up. She started to notice opportunities would just be given to her when she showed up prepared. As she applied this to all aspects of her life, it kept working.

Goldin had a few run-ins with truly pig-headed people. One was a Coco-Cola executive that saw absolutely no value in her idea that would become Hint. Another individual—a lawyer at her former workplace—decided it was easier to lose her work ethic and results than to let Goldin stay in her home city. Both people lost a lot of money by failing to listen to her.

How does she recommend we deal with pig-headed people? While she admits her superpower is not patience, she acknowledges it’s extremely necessary. There are plenty of people who will not understand or embrace your big ideas. “It really isn’t personal. People are just doing their jobs,” says Goldin. “You’re definitely going to run into people along the way that don’t know you. It’s easier for them to say no than to say yes. It creates work.”

In the case of the Coca-Cola executive, the executive Goldin interacted with simply didn’t see the value. He thought customers simply wanted “zero calories” and didn’t care about natural ingredients or preservatives, telling her, “sweetie, it’s not going anywhere.”

This executive may have been the catalyst for Hint’s success, however. “They get caught up in the stake they put in the ground,” says Goldin. “And they’ve told too many people that ‘this is what the world wants,’ that they can’t actually slow that down. That is what I was experiencing.”

Is it tough raising money as a woman?

“If you don’t believe you can, the world sees that… and you believe that, so you will never accomplish that.” Goldin says what she didn’t focus on is how hard it is. She didn’t focus on what she couldn’t do. Everyone can learn from this, whether they’re a woman, man, or fit into any category someone may tell this is a disadvantage. Saying “I can’t” because of “X” is defeatist and ensures your failure.

When Hint started getting public attention, one competitor actually got aggressive. “They came in and told the retailer to remove us!” Goldin explains. But then a few months later, that same retailer wanted to put them back in and expand their Hint selection. Why? “They noticed the revenue loss!” Goldin said.

No one bought the big company’s knock-off! Goldin explains sometimes competition actually brings more attention to the category, and if you keep your vision and mission and refuse to sacrifice quality, competition can be quite profitable.

Is sacrifice an entrepreneurial requirement?

One theme of the book is a constant sacrifice. Goldin sacrificed incredible career opportunities, sacrificed her house, and even was in a position to sacrifice all her shares just to make Hint successful. I asked if there is ever an entrepreneurial scenario that doesn’t require sacrifice.

“There are way easier ways to make more money,” says Goldin. “There were points when if I would have done waitressing full time, I probably made more money when I was first starting hint. You have to figure out how do you keep moving forward. How do you not stay complacent? I think that’s the most important piece.”

When you pick up Undaunted, you will notice that sacrifice is a normal part of building the business. If you’re faced with impossible situations and setbacks, you’re not broken. It’s business as usual.

BONUS: Goldin and I also discuss what labs found in public school water (like PFAS), meeting Vice President Kamala Harris (then Senator Harris), and who stood in the way of Hint getting on school lunch trays. This topic was then brought up by President Joe Biden in his State of the Union address days after recording.