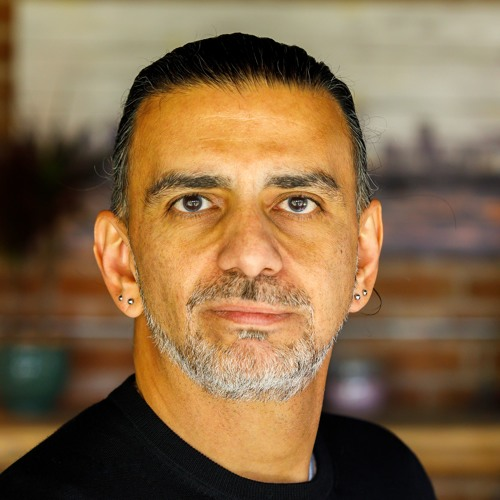 Jaime Casap is the Chief Education Evangelist at Google and I’ve invited him back to talk about career development at this particular fast-changing work environment. We discuss why automation isn’t about replacement, but re-assignment into more fulfilling jobs, and he explains why Gen Z is going to destroy our broken employment problems. (Hint: They watched boomers, X and Y do what they were told and get screwed. The jig is up.)

Casap speaks all over the world to educators about the future workforce and how education and the rapid, not necessarily complimentary changes, are causing challenges. One particular challenge we dive into is how our businesses aren’t doing a great job keeping up with the speed and potential exhibited in today’s graduates and students.

We discuss how businesses today aren’t exactly sure on what talent looks like these days, and are still stuck in a very old model where hiring is determined only by who was in a particular job in the past. The workers we want in our company are expected to act like, work like, behave like, and ideate like their predecessors, leaving no room for new ideas or creative thought. Also, new workers with potentially huge ideas are not considered for new jobs. Casap believes this cog-like era will come to a close as Gen Z enters the workforce.

“Because they’ve seen their parents play the game — they saw their parents believe all you gotta do is work hard, keep your head down, go early, stay late, and you can advance and move up in a company. They saw their parents do that, and lose their jobs. They saw their brothers and sisters with an idea that all you gotta do is go to college and get a piece of paper. You can get a degree in basket weaving it doesn’t matter — just get the piece of paper and when you graduate you are going to do well. They watched their brothers and sister do that and then come home and living in the basement with 200k worth of debt. They know that 70% of Americans are disengaged and they want nothing to do with that.”

Gen Z has grown up watching their Baby Boomer parents put their time in, do what they’re told and still get fired. They have also watched their older brother and sister millennials go to college, do what they’re told and still not get the high-paying job they were promised. Casap believes the Gen Z has learned some vital lessons from Gen Z, Boomers and Millenials, and they are going to be more cautious when finding a job. They won’t take the crap the rest of us put up with, because they’ve seen it’s not worth it.

Gen Z may be the generation to usher in the worker/employer power shift that is so desperately needed. And if the workplace doesn’t change, Gen Z will destroy them all by making their own consumer direct companies. A large percentage already have them.

Jaime Casap has a fascinating YouTube channel devoted to the future of work, and it’s extremely entertaining to boot. You can follow him on Twitter and be sure to check out his first interview on the podcast here.

Listen to my interview with Neetan Chopra, VP of Innovation for Emirates, Sean Chou, Founder of Catalytic or Paul Allen of Ancestry.