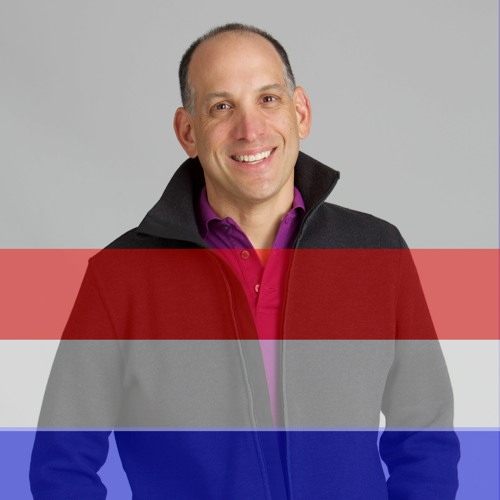 I’m sure you remember the 2016 election, right? The polls couldn’t have been more wrong. I asked the guy MSNBC calls a “genius” pollster, can polls be trusted? The short answer is “no.” According to Berland, who is a former strategist and pollster for Bill Clinton and Michael Bloomberg, media polls are nothing more than reality TV. That doesn’t mean they don’t have a strategic purpose, however.

This interview will change your entire perception of polls forever.

Jump To A Topic In One Tap/Click

Q: Are polls worthless at this point, or are we reading them wrong?

Q: How do polls actually work?

A: Great polling is based on solid science, but it’s only good for targeting and giving direction. But to use it to understand who can win an election is foolish. Polling isn’t great to compare candidates to understand who will win.

A: People simply aren’t that honest on polling. Also, it looks like there is only a very limited population participating. The other factor is that people are simply reacting to current news.

Q: Do Trump voters say they will vote for Trump to pollsters?

A: No! Trump voters typically opt out of polling, and won’t tell pollsters who they are voting for.

Q: How did Bill Clinton use polls?

A: Clinton loved to use polls as a method of refining communication to Americans. He would adjust based on who his target was, and how they responded.

A: 8 years ago, yes, polls seemed to affect voter turnout. But today? Not really, because Americans seem to understand polling inaccuracy.

Q: How accurate are these media polls?

A: Honestly, anyone can make a poll just as accurate as a major media company via survey monkey.

Q: Where do we go from here if the polls are wrong again? (and they were)

A: We need to stop using polls, and replace them with newer tools, AI and analytics.