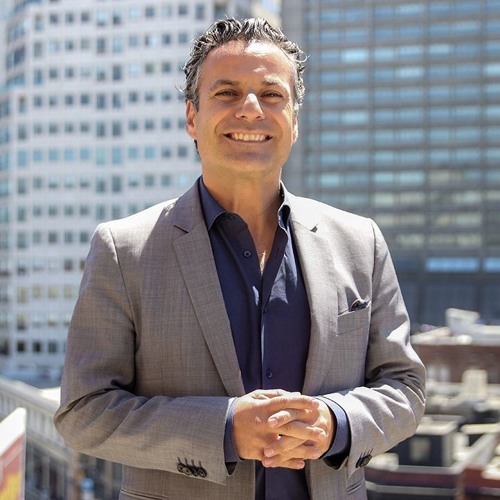 Elay Cohen is CEO of Sales Hood and former SVP of Sales Productivity at SalesForce. His process is credited from growing the company from 500 million in business to worth more than 3 billion dollars. That’s why Rob Acker, SalesForce CEO endorsed his latest book, Enablement Mastery.

SalesHood, Cohen's company tackles these issues and corrects problems with best practices. The company allows people to connect, and share experiences on their own results.

Looking for The Full Description of "Happy Ears" And Full Article?

The full piece on why prospects stop returning calls and happy ears is right here.

Listen To More On The Justin Brady Podcast

Hey, you should read these articles