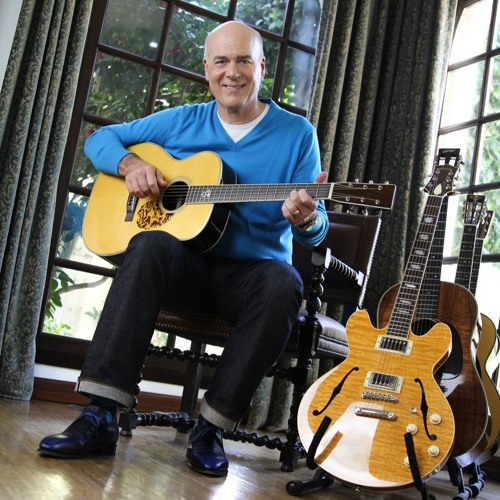 8/3/20 UPDATE: I’m saddened to hear about the tragic passing of Bryan Stockton. I had the pleasure of speaking with him for 30 min last year and was touched by his big heart and positive spirit. My heart is with his family and his wonderful wife Maureen.  – Justin

Bryan Stockton was CEO of Mattel from 2012 – 2015 and after leaving Mattel started everyone’s dream job: a professional resort photographer that travels the world visiting the most stunning locations. I spent 30 min with Brian as he explained the pain of loss, playing guitar with Vince Gill, and why you shouldn’t let the English language get in the way of great communication strategy.

Who Is Bryan Stockton?

As CEO of Mattel, Bryan Stockton oversaw annual revenues in excess of $6 billion, operations across 40 countries, he managed 31,000 employees and sold products in more than 150 countries worldwide. Mattel takes a warm spot is most American’s hearts and have partially defined American culture producing Barbie®, Hot Wheels®, Fisher-Price®, Matchbox®, Monster High®, American Girl® and many other brands.

Before his CEO stint, Stockton was Chief Operating Officer, President of $3 billion Mattel International before 2011, joining Mattel in November 2000 as Executive Vice President of Business Planning and Development.

During his time at Mattel, he picked up on an interesting theme and told me “don’t let the English language get in the way of communication.” During his time leading the international division, with the exception of one person, all of his direct reports spoke American English as their second or third language. It sounds like a recipe for miscommunication, but Stockton explained why it had zero effect.

“We spent a lot of time making sure we all understood exactly what we were agreeing on.” His teams even spent time defining their team, industry and company lexicon. It’s a tactic even English as a first language don’t do, and pay dearly for. We send emails, use slang, and sacrifice context constantly, and we lose out on great communication, we lose out on great results.

When Stockton became COO and had mostly direct reports where American English was the first language, he was surprised that language is so ambiguous even Americans were not understanding common American words or business terms.  The challenges were exactly the same. Common language doesn’t have to hurt your group communication.

His Exit From Mattel was of Glorious Ruin

Because the name Bryan Stockton was a household name his exit was a public one. He explained the pain, frustration, and process he went through, explaining the emotional toll, but he also explained how his previous life making “play” for children had cost him his one play of the guitar, and enjoyment with his family. Since he was a kid he wanted to produce art in music, and today his job is literally the dream job most people bring up when they’re dreaming. How many times have you wanted to be a vacation resort food writer or photographer? Well, that’s his job. For real. (Here’s his Instagram page) Oh, and he did get to play guitar with Vince Gill. On stage. You’ll have to listen to the interview to learn how that whole thing happened.

If you liked this interview with Bryan Stockton, check out my other interviews with Howard Schultz, CEO of Starbucks and Blake Irving, CEO of GoDaddy.