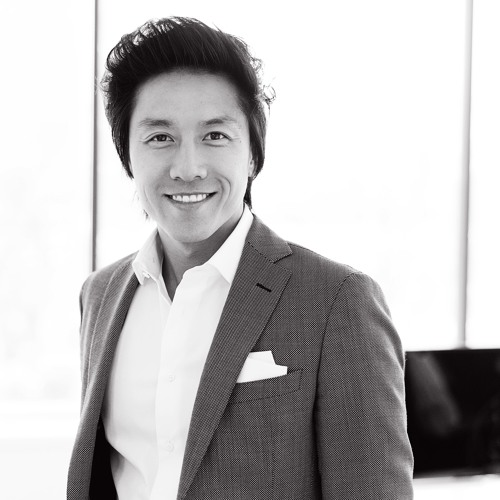 Andrew Au is the CEO and Founder of Intercept Group and they work with some of the world’s biggest brands like Microsoft, Intuit and FedEx. He discusses why culture is so important and why it’s not as elusive as you think it is.

Hit the yellow button above to start listening.

Work culture is treated as a very mystical thing, incapable of being affected by leadership but Au discusses how wrong this idea truly is. In fact, culture is allowed to thrive as a direct result of how leaders lead.

We discuss diversity in the workplace and the role it actually plays in innovation and creativity, outside of the ethical, moral argument we hear about. Au explains that diversity and a diverse mindset by itself is still useless however if new ideas aren’t accepted and employees aren’t treated as co-owners.

We also discuss Microsoft and Satya Nadella’s focus on culture, which seems counterintuitive, but the stock price followed the cause.

We also discuss how great culture is the automotive fuel behind great marketing. You simply can’t hide an incredible company culture, eventually, it spills outside your company and that’s when the world takes notice. Andrew Au is one of the youngest entrepreneurs who writes for the Forbes Council. At the age of 22, he was the youngest person to be inducted into the Entrepreneurs Organization and Au is among the few to be named to Forbes’ 30 Under 30 list.

He is also the co-founder of Intercept Group, a strategic consultancy based in Toronto and Boston that prepares companies for digital transformation. He is also the leader behind Tribe, which pushes organizations to respond to cultural shifts and digital transformation, building better culture. The brands culture-as-a-service model allows companies to procure culture-building experiences the same way they procure software. Also worth noting, he is the President of Scopium AI, a healthcare startup.

Andrew Au isn’t the only leader I’ve interviewed on work culture. Check out my interviews with Avi Steinlauf, CEO of Edmunds.com and Howard Schultz, former CEO of Starbucks.