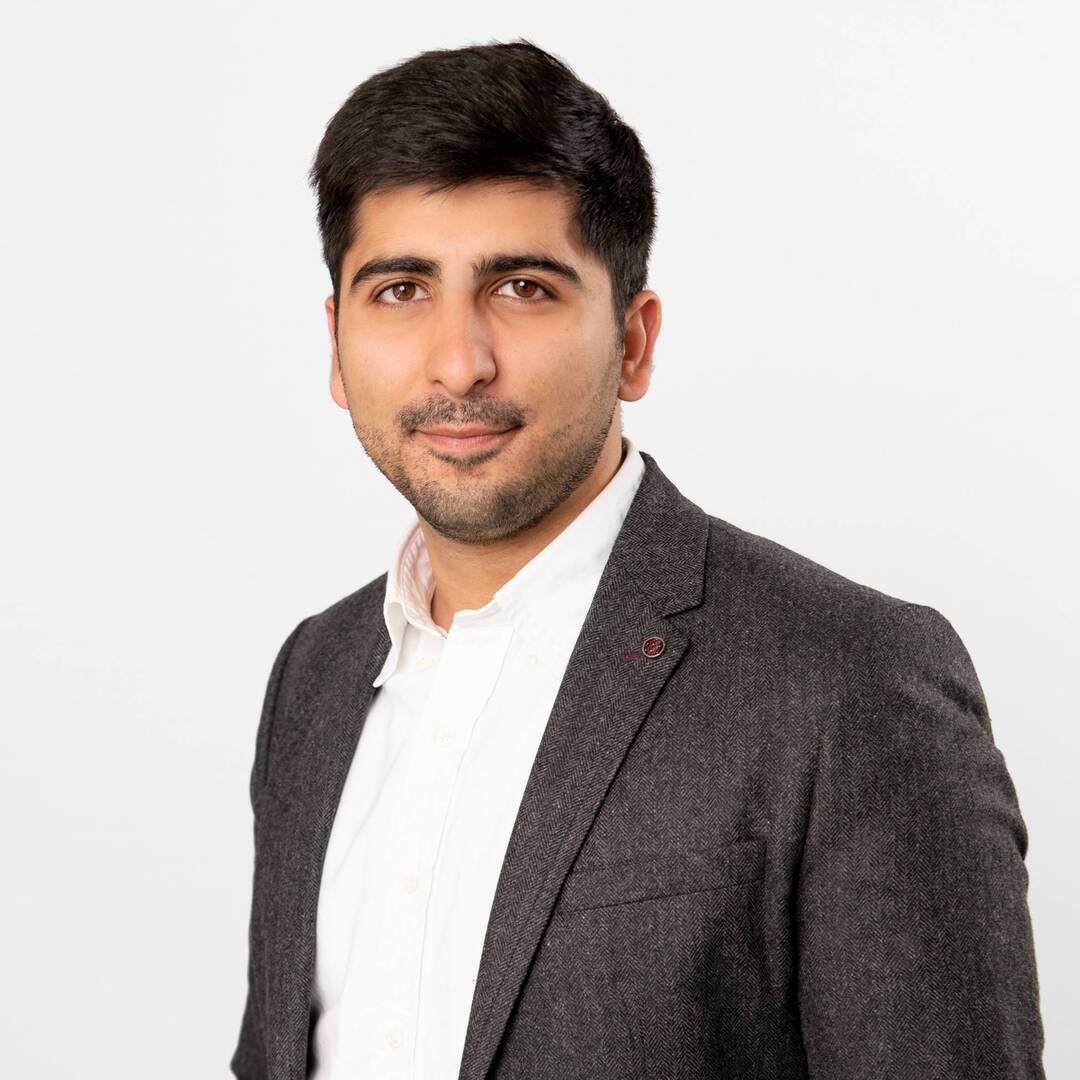 Myths about successful founders are more prevalent than mosquitos in Minnesota. That’s why I asked Ali Tamaseb, the author of Super Founders and parter at DCVC to explain the data. He went through 30,000 data points on all the unicorn companies founded in the last 15 years and all the non-unicorns who raised funding. He then compared and contrasted them.

The data is insightful not just for major startups but all founders at any stage. How much does age, education level, number of co-founders, domain expertise, competition, and passion for a problem matter? Perhaps not as much as you think.

Jump To A Highlight

[0:01]
[1:57] The majority of founders did not from their own domain of expertise
[4:12] Education level, age, and technical expertise are not correlated with founder success.
[8:10] Founders on a mission are the minority of stories. It's just the story that gets media attention.
[12:10] The education level of founders didn't have an impact. (But college ranking does to a degree though)
[14:10] A top 10 degree does have impact on marketing and attracting talent.
[15:40] University location relates to Unicorn status due to proximity to other players.
[19:56] One founder? Two co-foudners? Three co-founders? — It doesn't matter.
[22:24] The most common successful founders focused on saving time or money.
[25:00] Only 30% of successful founders were first. The rest had to fight off competition.

The reason popular startup stories we know and love are elevated to such a degree, is because they make great stories for magazines and media. But many of these iconic founder stories aren’t the rule—they’re the exception. In this 30 min interview, Ali Tamaseb brings truth-sucker-punches one after the other.

Did you know only 30% of founders of consumer tech and 40% of SaaS came from the same domain? The actual successful founders came from outside their disciplines. They did more research and learned more than domain experts. They “out-experted” the experts.

University location had an impact on successful startups for obvious reasons—proximity. If you go to MIT in Boston for example, you’re more likely to succeed in MedTech.

It’s also false that the number of co-founders a company has makes it successful. No matter how many founders you have, it’s all the same percentage success rate. It’s also not true you have to be first to market. Only 30% of successful founders had zero competition.

What do successful founders have in common?

So what did founders share in common? Ali Tamaseb explains they had a concept bizarrely different that focused on time/money saving, and had a history of building or selling something. They may not even have been successful before, they just tried a lot.

The majority of successful founders in the past weren’t driven by a major mission or sought to correct some epic wrong. Those stories make great TV, or clickable articles, but they’re not common. The founders of Door Dash, for example, had no idea what to do. They just wanted to start a company and did some research to fill a need. 8 months before Clubhouse was created, the founder was working on a crypto idea.

The most common pain point was “saving time” and “saving money,” and successful models usually had something bizarrely different. Airbnb, for example, is built around the idea of sleeping in a stranger’s bedroom. People thought that was bizarre, but even Joe Keohane’s research shows that stranger danger isn’t really a concern. Successful startups have to be radically different to make it.

To learn more about Ali Tamaseb here are a few helpful links.