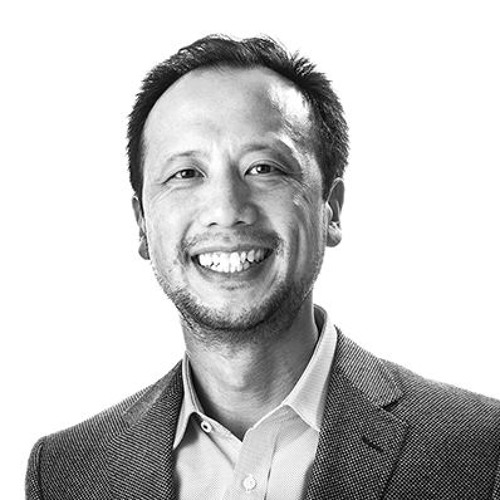 Sean Chou is CEO and co-founder of Catalytic, an AI Automation company. He was formerly CTO of Fieldglass, sold to SAP for one billion dollars. He believes the AI predictions for the future such as robots coming to take our jobs and that the robots inevitably will serve mankind are both flawed. He is now at the forefront of leaders who are helping businesses and society to understand the full impact and potential of automation.

Chou believes the future of automation is a future of human-centric automation where the only tasks that will be beneficial to automate will either be repetitious tasks that no one truly wants to do, or advanced tasks that humans can’t do.

For example, AI can be used to filter through millions of digital customer inquiries to make sure they are handled properly. No person would actually want to sift through that kind of data, and not to mention they wouldn’t be able to handle the volume anyway. Chou also believes as automation replaces jobs, it will create more jobs than we can possibly imagine. “Did anyone forsee ‘social media’ influencer’ would ever be a job?”

Chou believes AI and automation can also revolutionize healthcare. He explained that currently only 1/3 of an ICU physician’s time is spent on patient interaction. Another 1/3 is spent on documentation and the 1/3 is spent communicating with other physicians. It’s shocking to understand they for the majority of their job they are just highly paid paper pushers, but this is good news because 2/3 of a physician’s job could be freed up by better AI and automation technology.

On top of this, Chou also explained the serious implications of the physician shortage crisis and why AI might be our best hope to keep healthcare costs from skyrocketing.

Sean Chou sees a future where automation can help make businesses more profitable and efficient by sorting out the things best handled by machines and the high-value things that people can do. But what of coding? Will that be replaced by AI in the near future? To hear his answer listen to the interview.

Did you like this interview? You will probably also like tech interviews with Rajeev Behera of Reflektive, Mike Train, President of Emerson, and Paul Allen, founder of Ancestry.com.